This is something that I personally really struggle with. If someone pisses me off, and I mean really pisses me off, I find it hard to just take a deep breath and let it go. As a result of this, I’ve come up with a few coping mechanisms which I have to say I don’t put into action as much as I should but hey, the thought counts right? 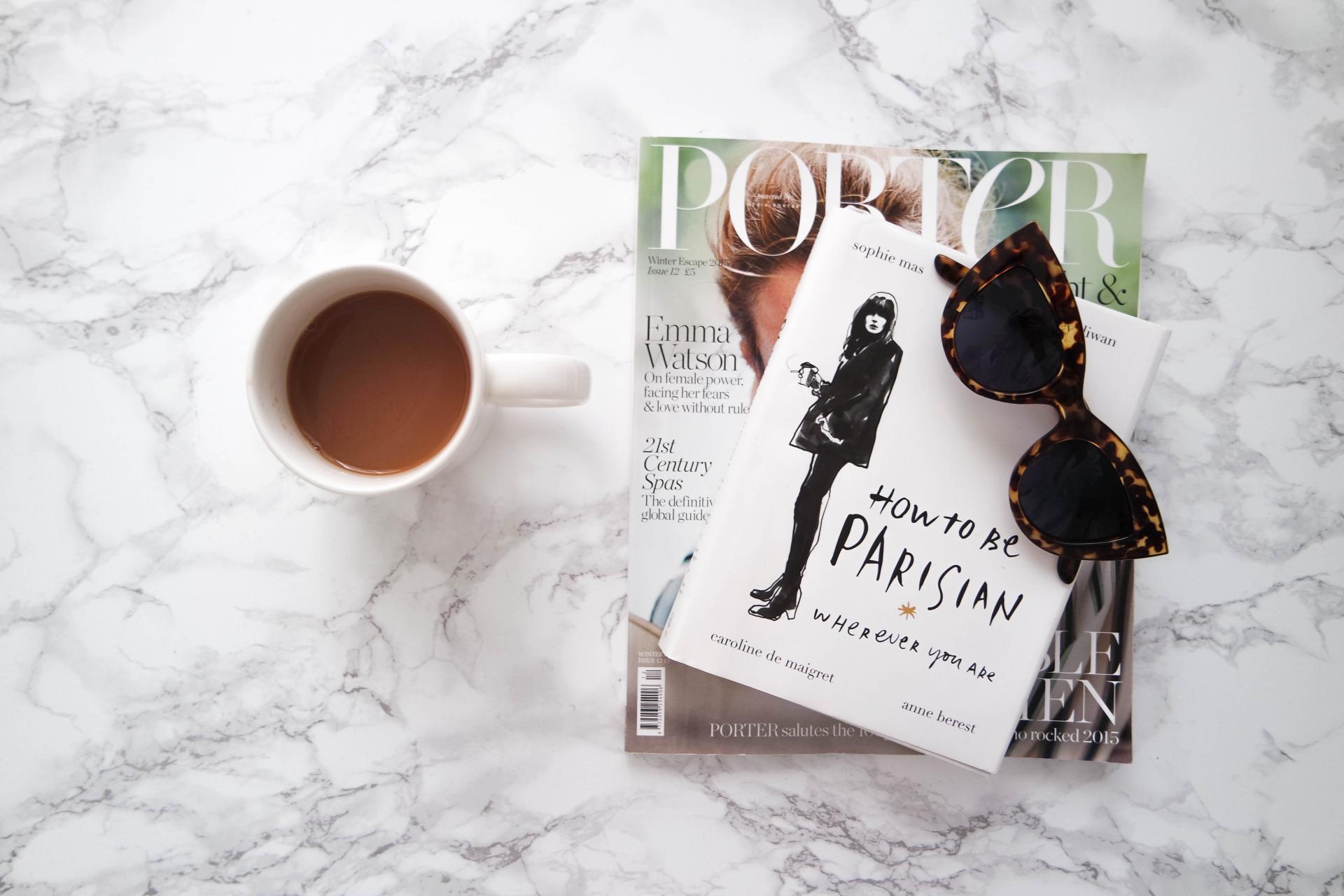 How To Let It Go

I feel like half of the time when people have a go at you, they’re not really angry at you, they’re angry about something that’s happened previously and you’ve probably just tipped them over the edge and received the full force of their anger. I know its really hard not to bite back when someone is quite possibly making personal and hurtful comments – because we all know when you’re in an argument you’re going for the low blows, but just try and think about the fact that it’s not personal and let it go over your head. 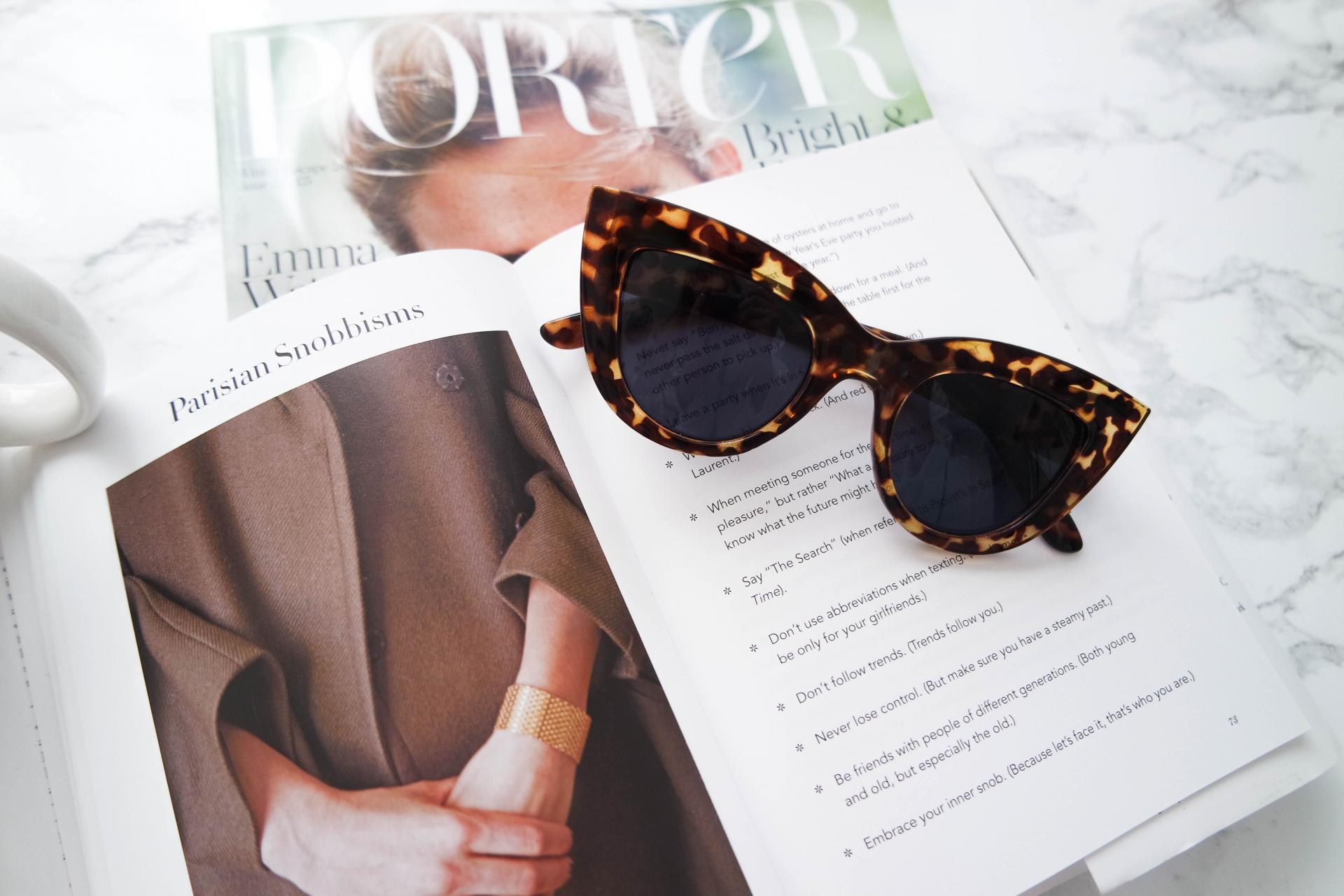 Remove Yourself From The Situation

Removing yourself from the situation is a great way of making sure that you don’t bite back. Take a walk, go to your room, do whatever you can or need to do to get away from the situation. Often this can anger the person more if they’re looking to let of some steam and have a real barney but you’ve got to think of yourself and what’s best for you, get yo’self outta there!

I try to never go to bed on an argument, I just think it’s horrible and you should always make up where possible! But, if you absolutely cannot make amends, then try to wake up the next day and brush it under the carpet. Take everyday as a new start and don’t hold a grudge or bring it up, I know it’s hard if somone’s pissed you off and all you want to do it make sassy comments about something their doing (guilty) but all it’ll do is start up the row again. Grit your teeth and offer to make them a cup of tea, it’s for the best I promise! 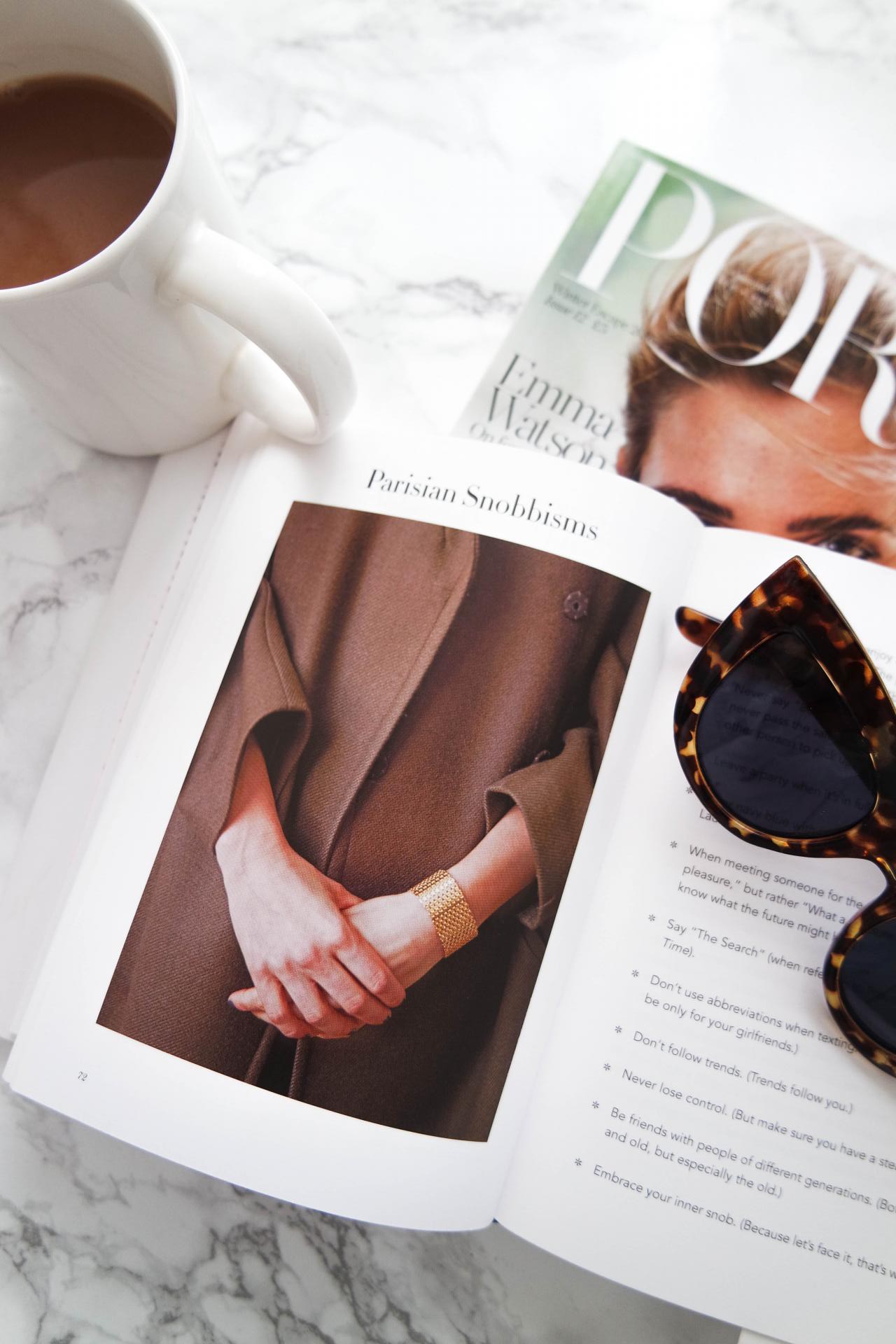 Don’t Wait For An Apology

Waiting for an apology is pretty much holding on to a grudge. You need to learn to forgive people without an apology as often the other person will think that they’re owed an apology too so essentially, your holding you’re breath for something that’ll never happen!

I read a quote once that I always remember when I’m driving round mentally plotting the way’s to take revenge on the unlucky person who’s pissed me off that day – “Holding a grudge is like drinking poison and expecting the other person to die” it only affects you! Not the other person, they’re oblivious and getting on with their lives, or mentally plotting the ways to take revenge on you. 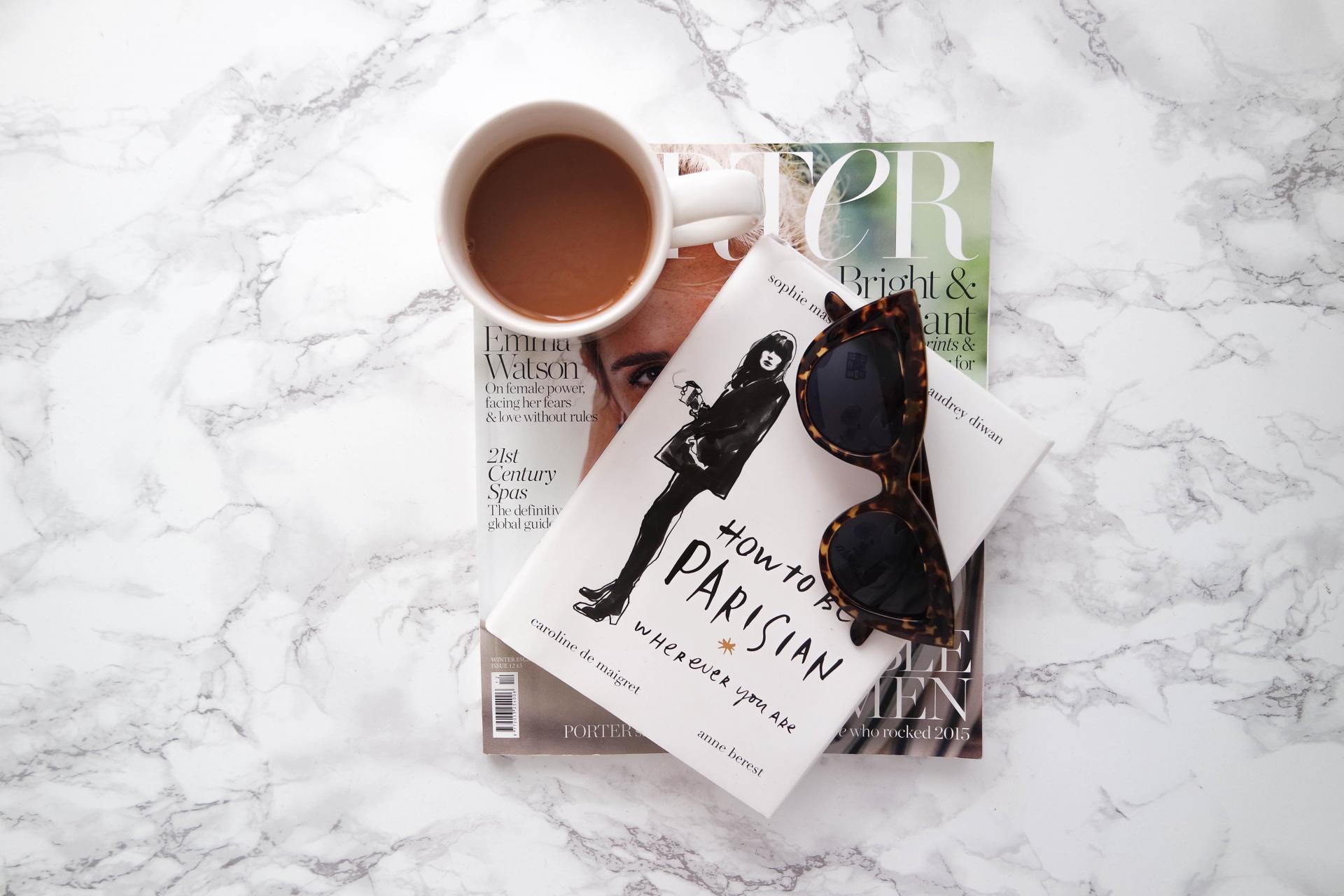 I hope you liked this post and found it helpful! I’m trying to get back to my mindfulness routes and do at least one post on positivity and all that jazz so make sure you follow me on Bloglovin’ if that’s something you’d like to see more of! If not then just follow me anyway?!

Make sure you head over to my Twitter to see the competition I’m hosting where you can get your hands on the below item’s simply by following, retweeting and subscribing to my new Youtube channel!

You may also enjoy:

How to Lower Your Bounce Rate in 5 Simple Steps